Professor Herbert C. Kelman died March 1, 2022, in Cambridge, Massachusetts, at the age of 94. Social Psychology Network is maintaining this profile for visitors who wish to learn more about Professor Kelman's work.

Please see below for more information: 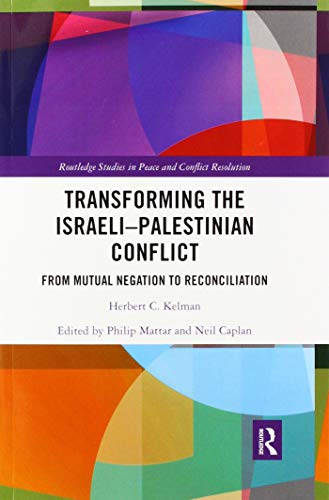 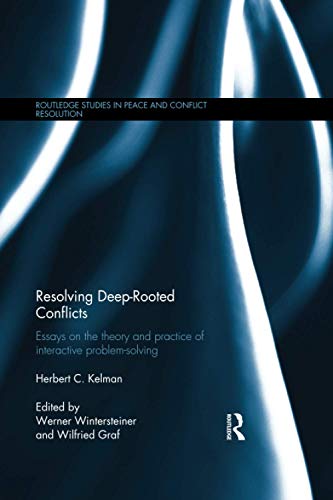 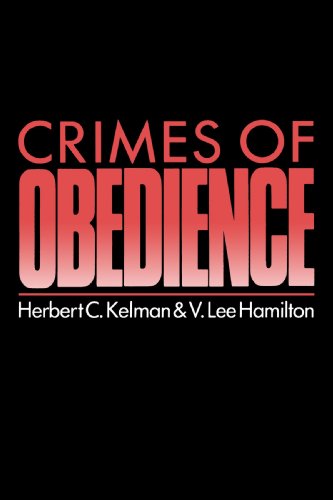